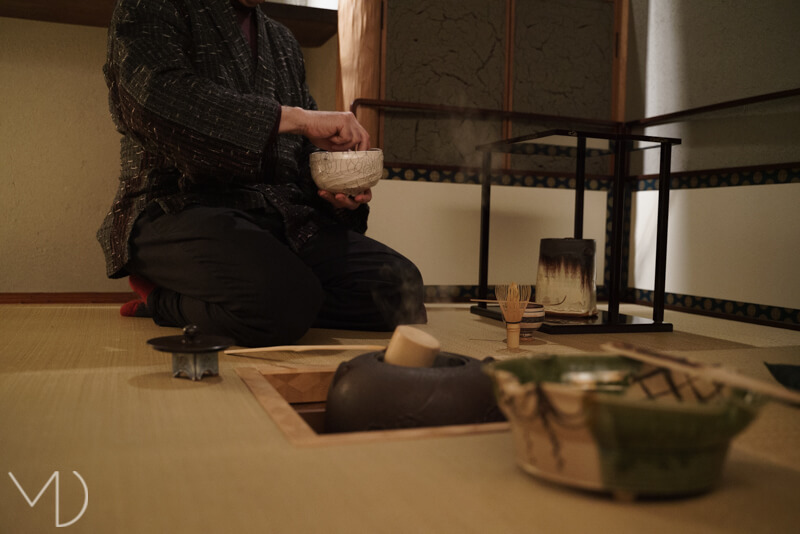 Throughout its history, Japan has been influenced by cultural waves which have washed through its closest Asian neighbors. The proximity of China and Korea has meant a constant exchange of ideas as priests and scholars, artists and traders travelled across the region. Japan has further adapted these ideas, marrying them with their own indigenous traditions and sensibilities, to create its own classic art forms. 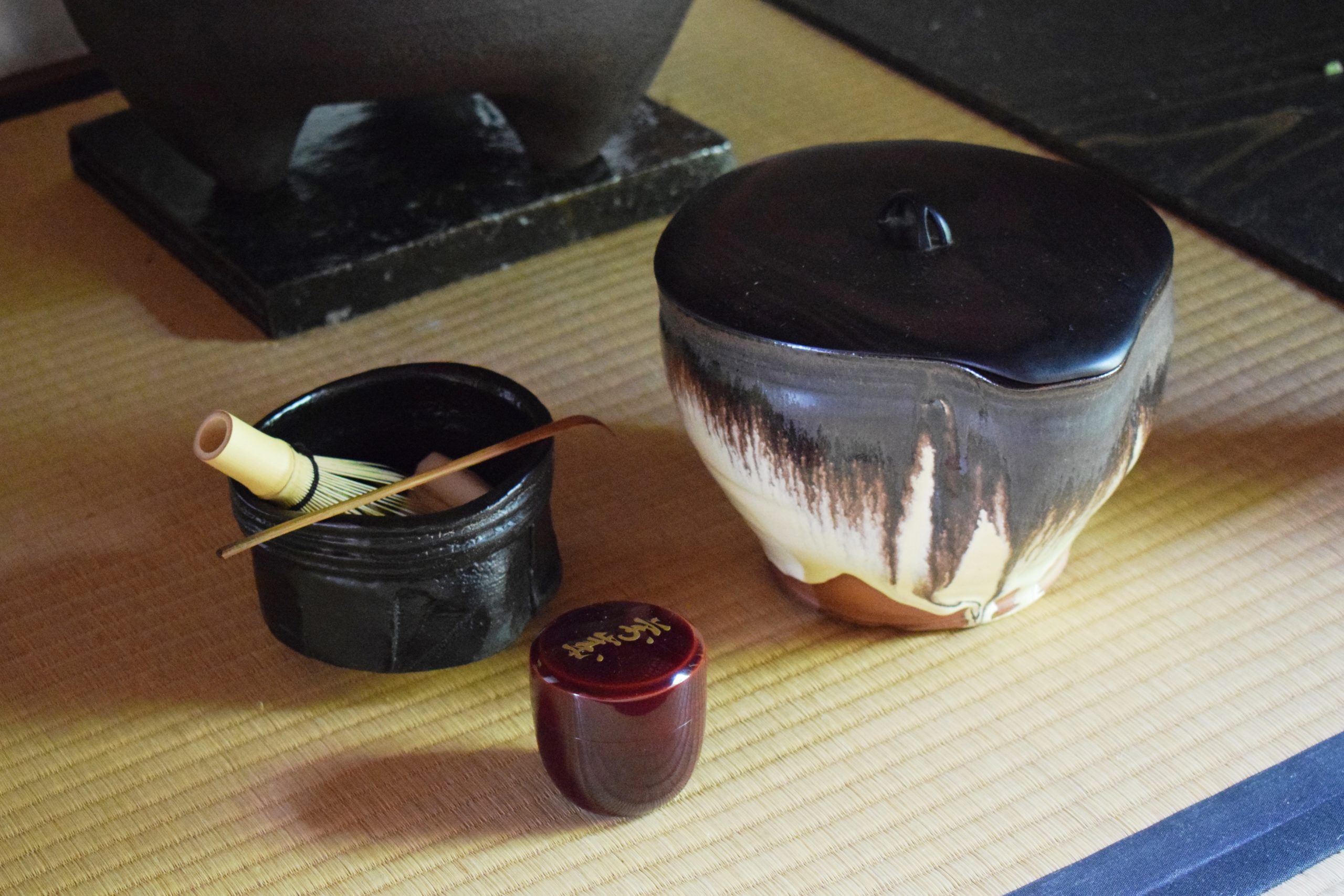 Steeped in tradition, the Japanese tea ceremony known as cha-no-yu (literally ‘water for tea’) is more like performance art where every subtle movement has been designed to create a complete aesthetic experience. Although tea arrived from China in the 9th century, the foundations for the tea ceremony as we know it today was laid in the 16th century by the famous tea master Sen no Rikyu. We offer a private experience with a master practitioner in a chashitsu teahouse where you can enjoy the formal ritual of a cha-no-yu, the restrained omotenashi of the host and matcha tea in an authentic setting far away from the crowds. 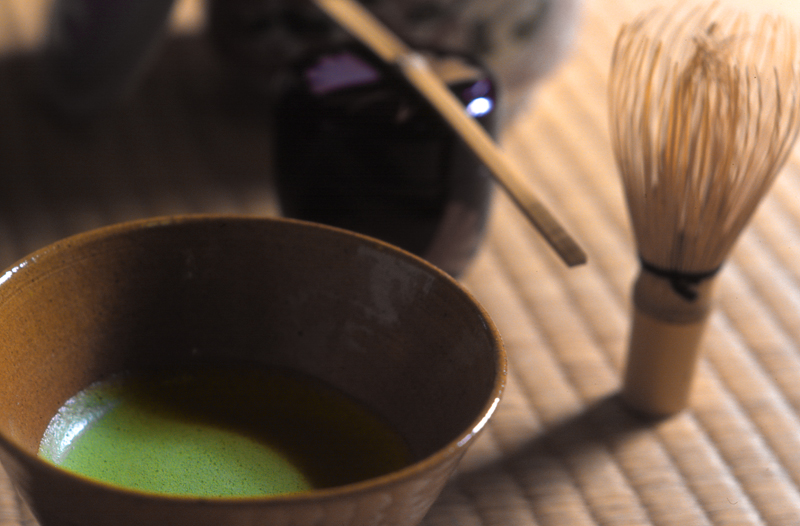 As one of Japan’s quintessential arts, many Japanese (both men and women) study sado (‘the way of tea’) as a part of their interest in the art form. We offer an experience whereby you can join a local tea ceremony class and participate as teachers and students interact to improve their skills and knowledge of each step of the highly codified ritual. Through tea, you have the opportunity to meet and interact with some local people in a welcoming setting. 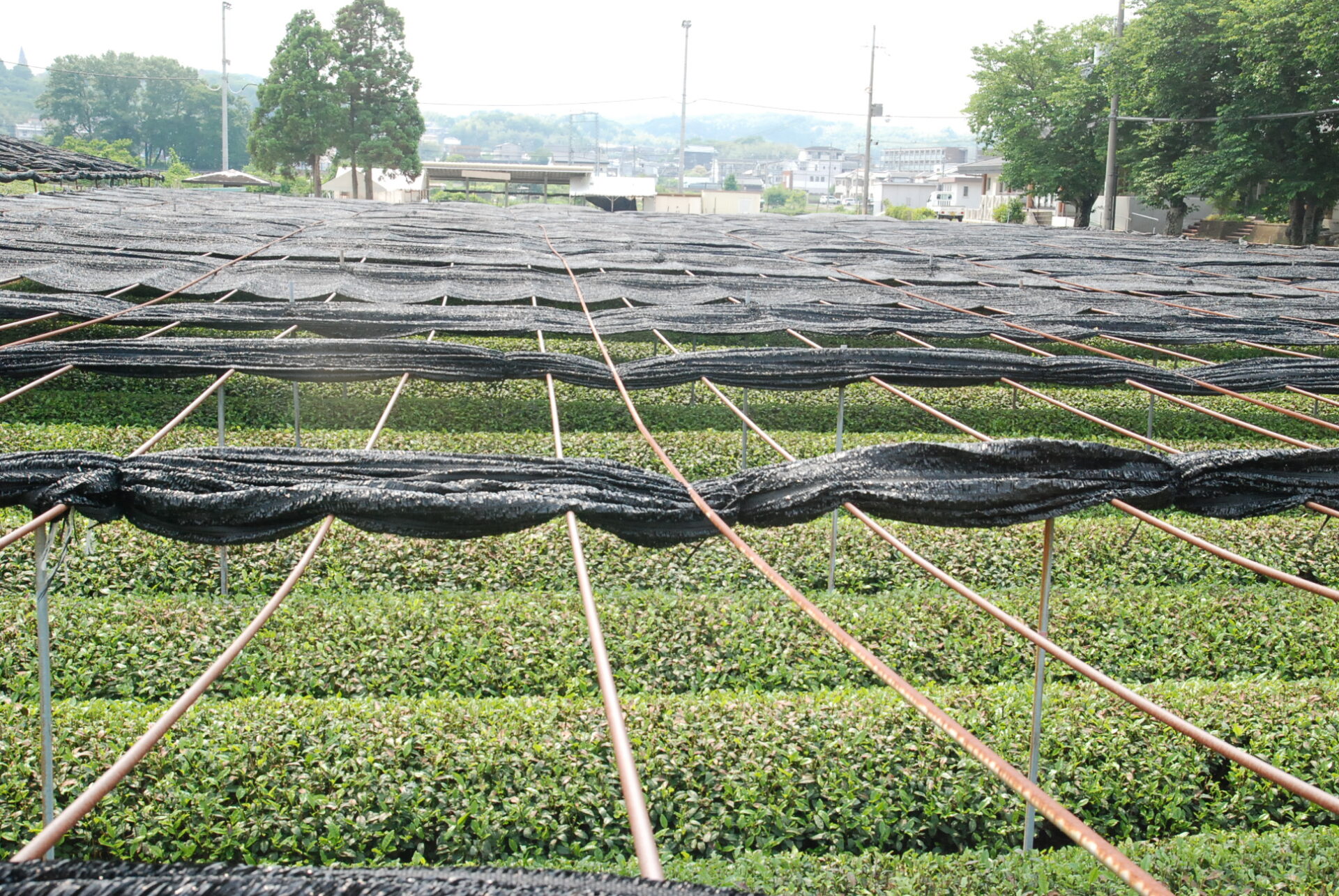 One of the best ways to understand Japan’s tea culture is to visit an actual plantation. In this experience we visit a plantation cultivating the highest grades of Japanese tea. We meet the grower who will explain the production techniques used to create the gyokuro and sencha varieties as well as the correct ways to make a cup of tea. There are subtle differences for each variety – such as the temperature and quantity of water, the quantity of tea leaves and actual brewing time – in order to achieve the perfect balance of umami and astringency in the final cup. 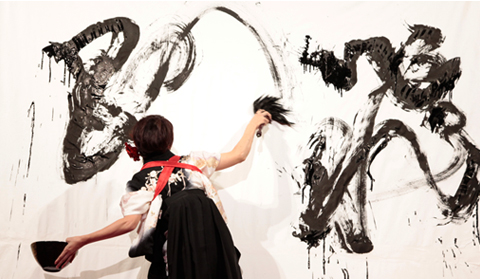 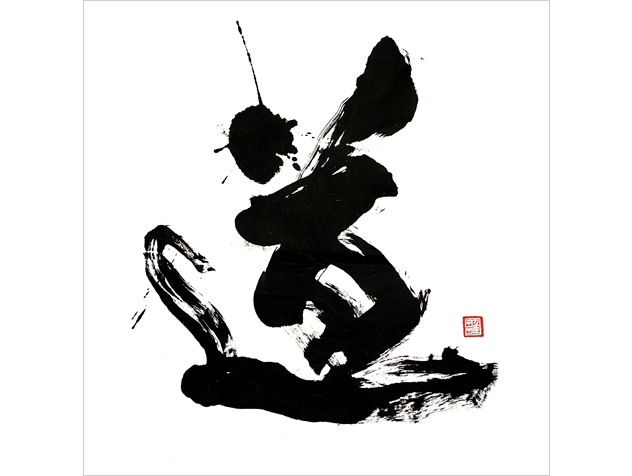 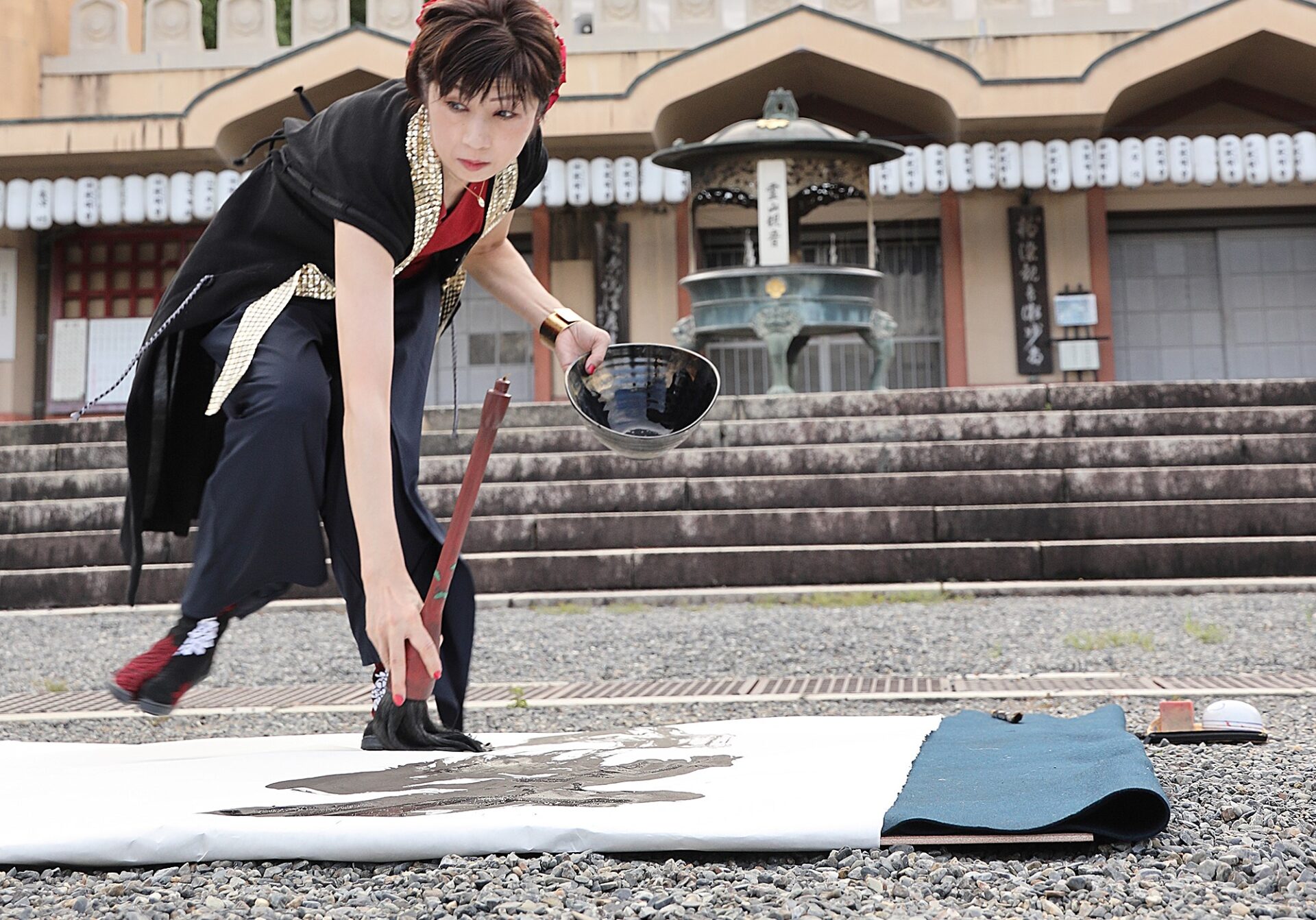 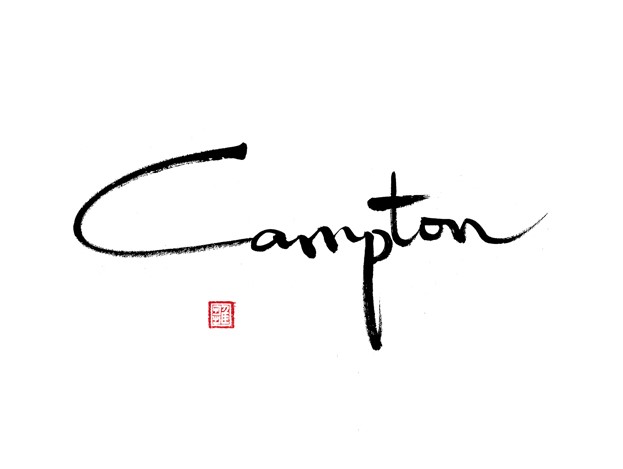 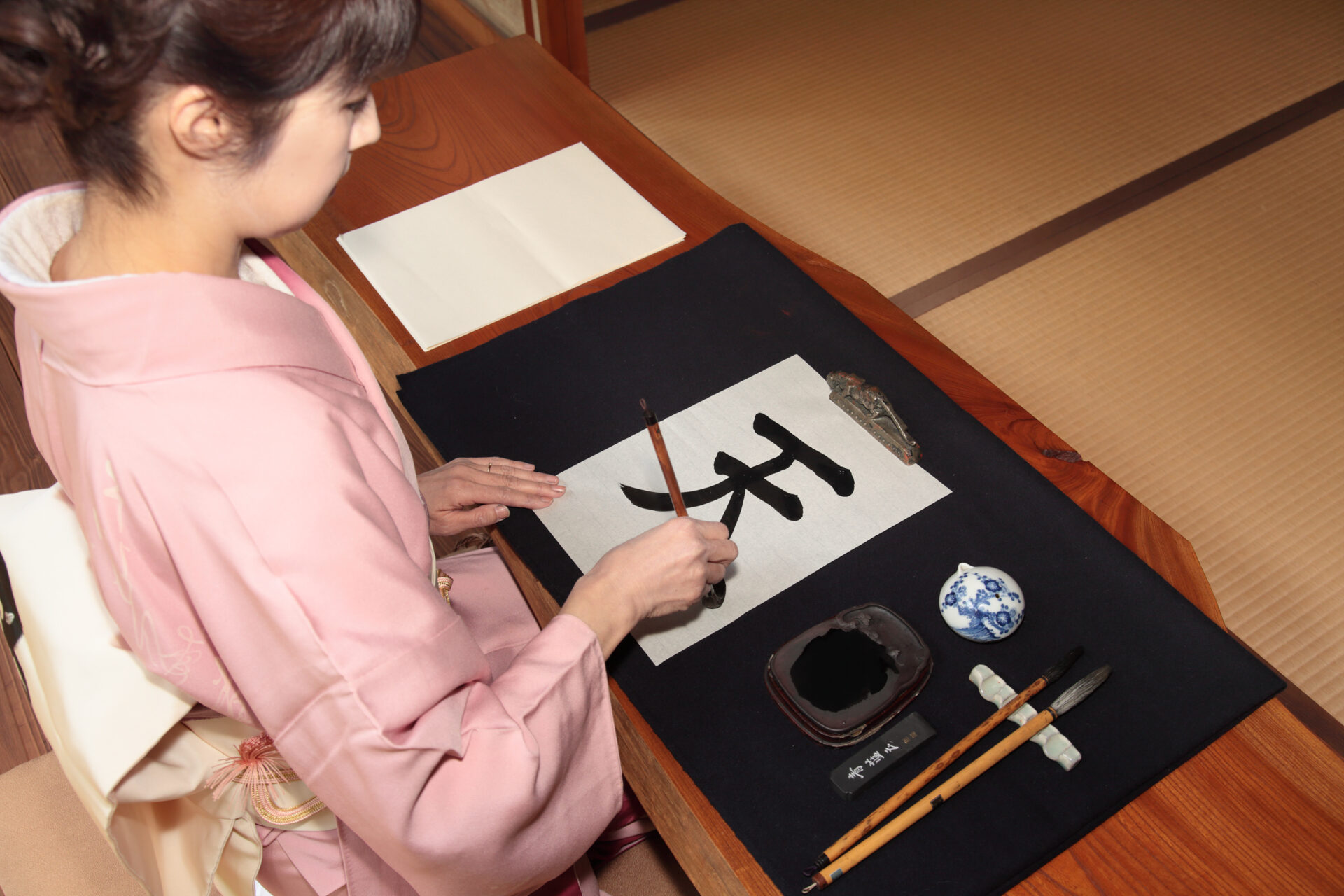 Like tea, shodo (‘the way of writing’) arrived in Japan from China and was originally practised by priests, nobles and the literati using Chinese kanji characters. There are a number of different styles still used today both by professional and amateur calligraphers as well as Japanese school children who study the form at school – such as block, semi-cursive and cursive-style script. Under the guidance of a noted calligraphy master, you can learn the history of the art form as well as use black ink sticks to grind and create your own ink to create your own characters. You may even like to try writing characters using extra-large brushes on large pieces of paper taped to the floor – quite a novel experience! 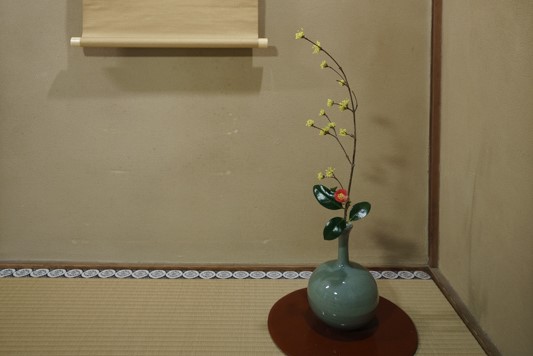 The ‘way of flowers’ is a classical art which evolved in Japan from floral offerings made by Buddhist priests over 1,400 years ago. Today the art of flower arrangement is practised widely throughout Japan and ranges from classic forms where three floral elements are arranged in a shallow bowl to represent heaven, earth and mankind to more free-flowing contemporary forms. For those interested in learning more, we can arrange experiences with skilled practitioners where you can learn about the history of ikebana as well as study the basic forms by arranging some blooms and sprigs yourself. 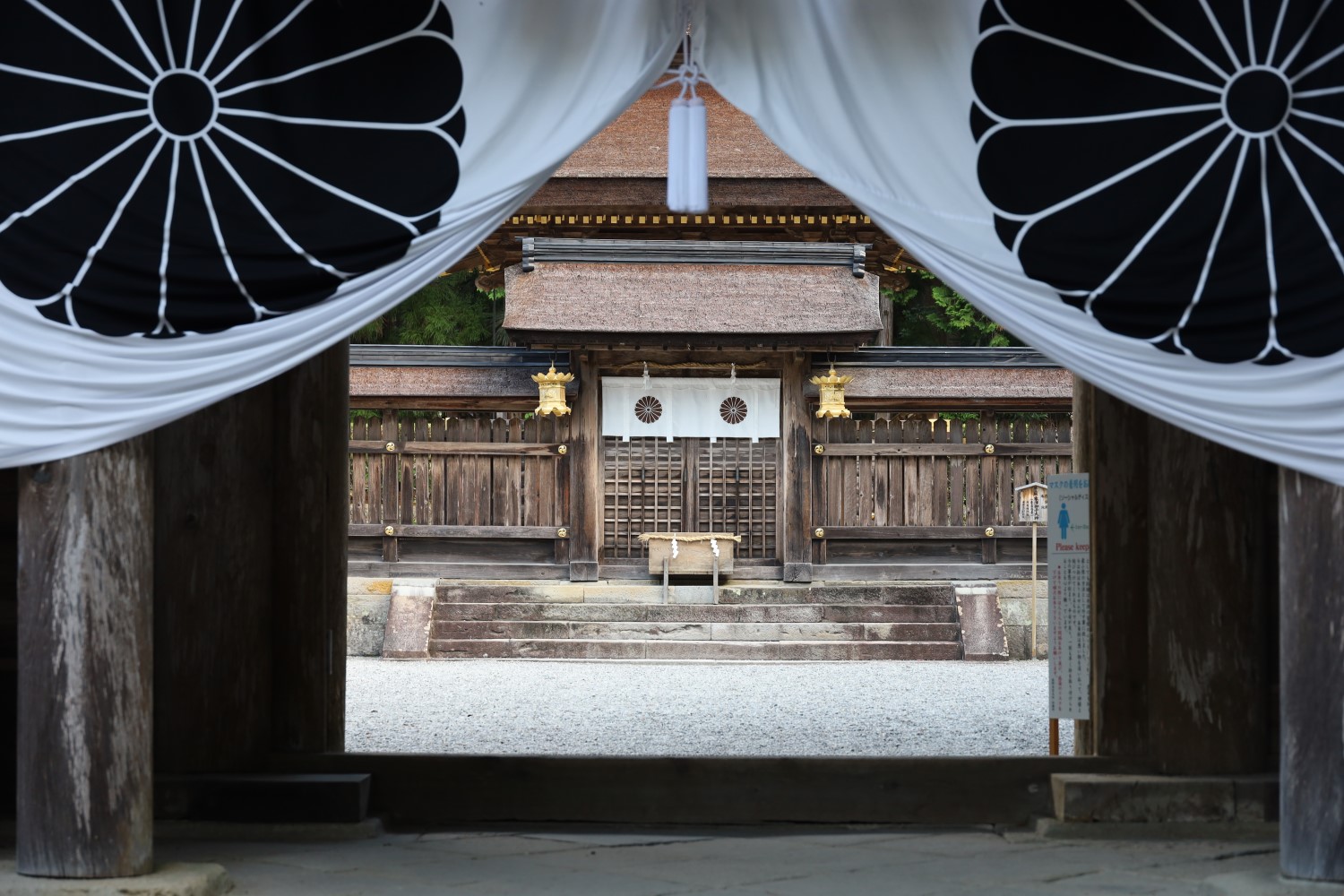 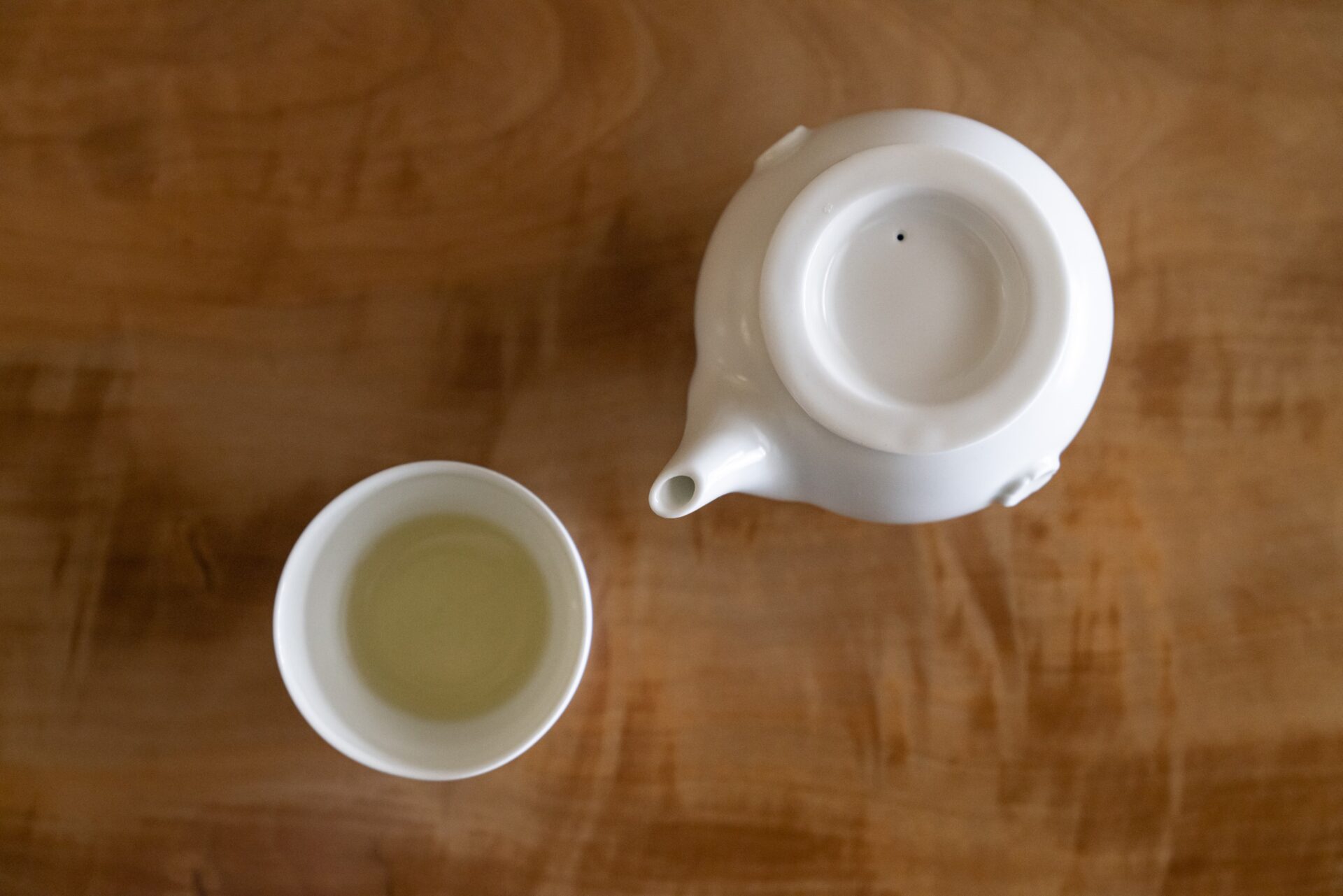 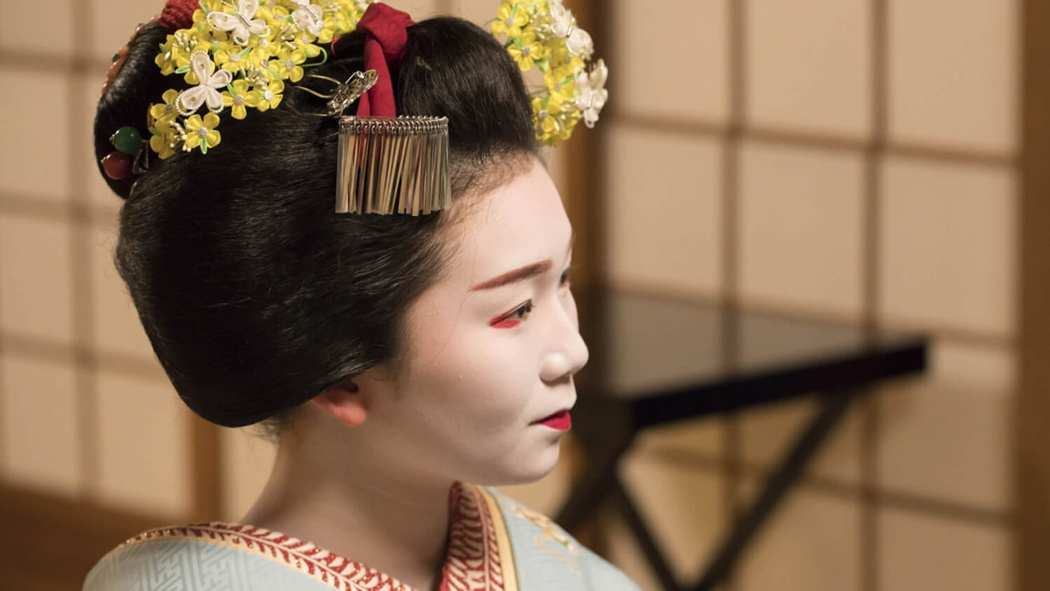 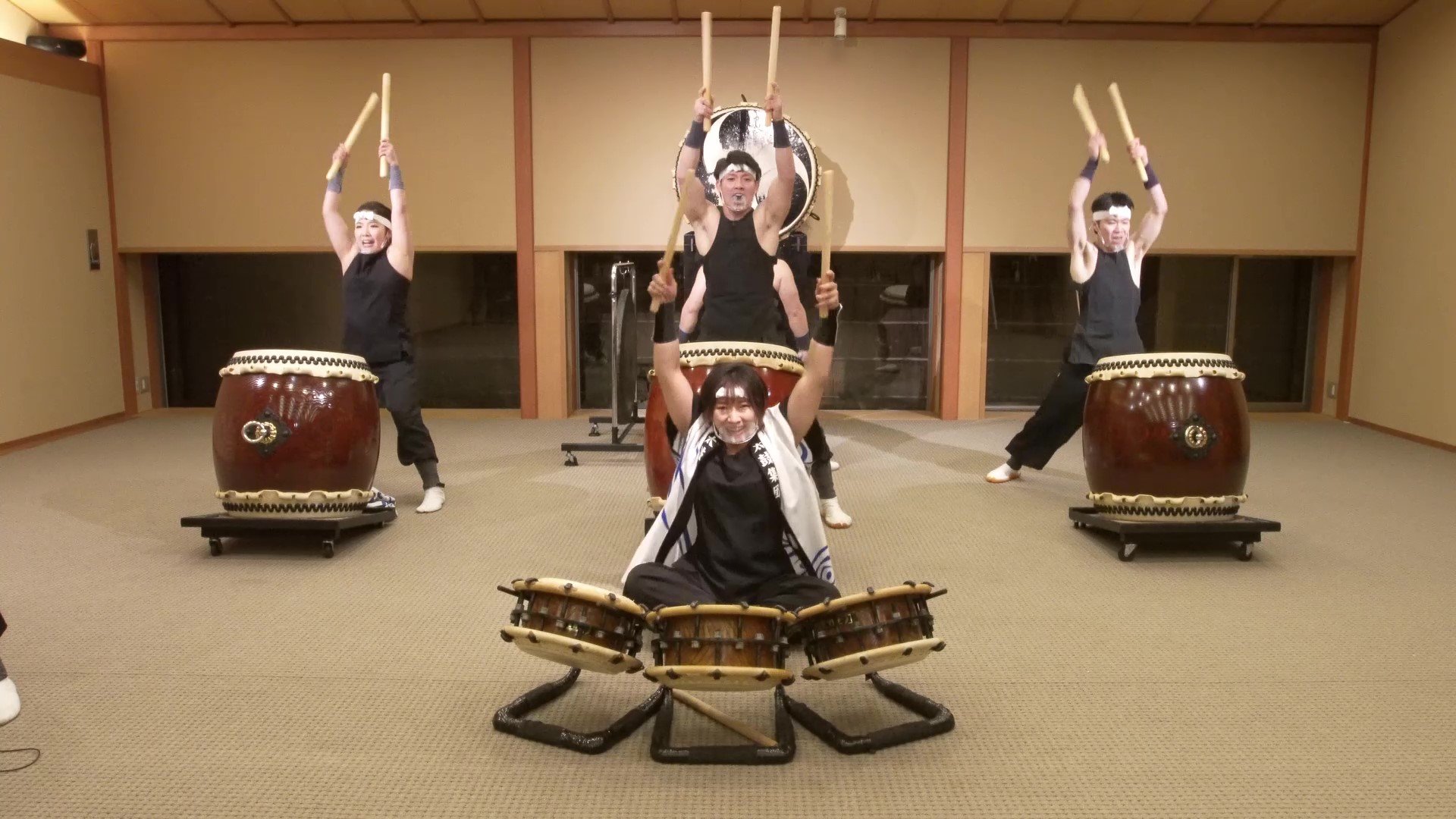 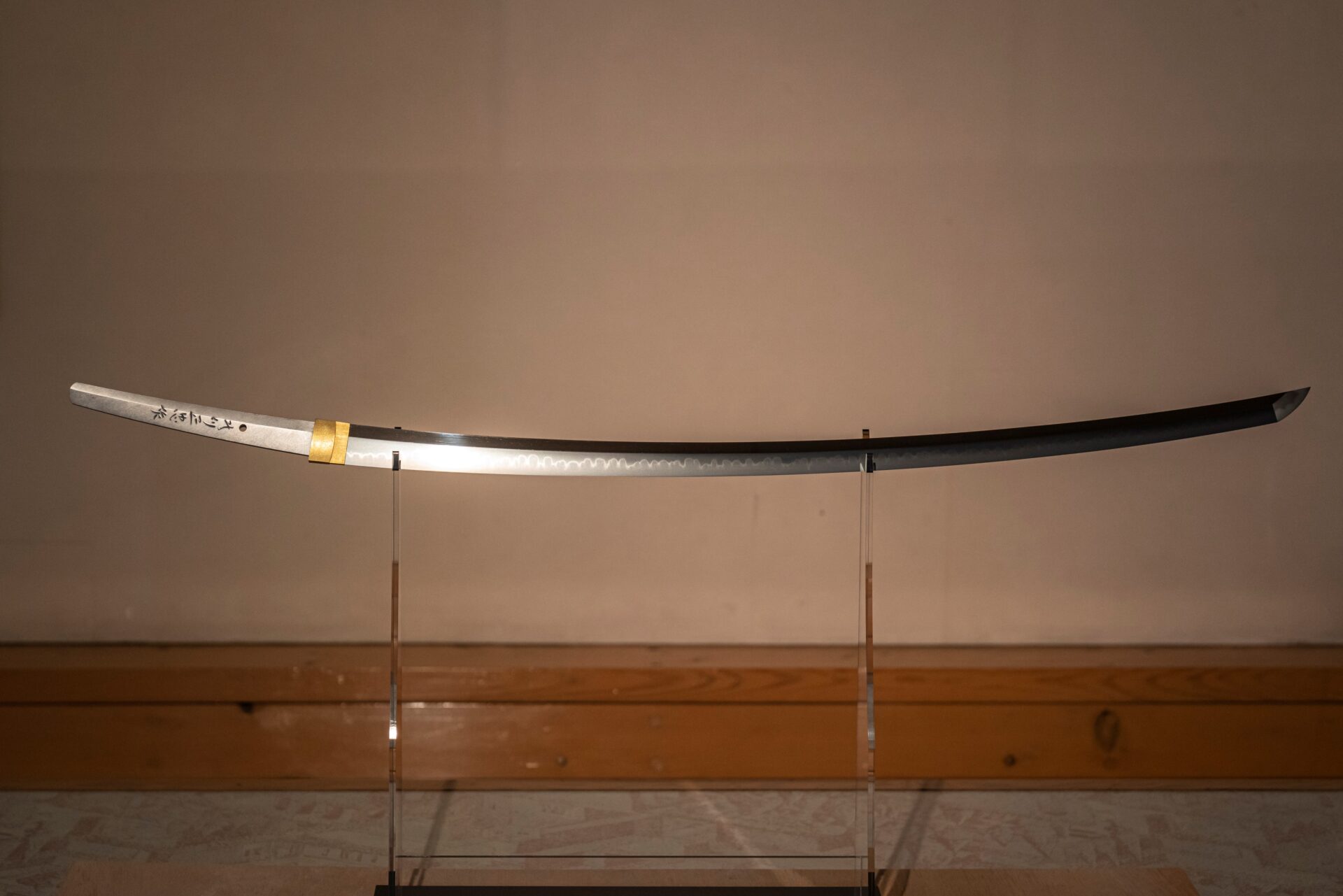 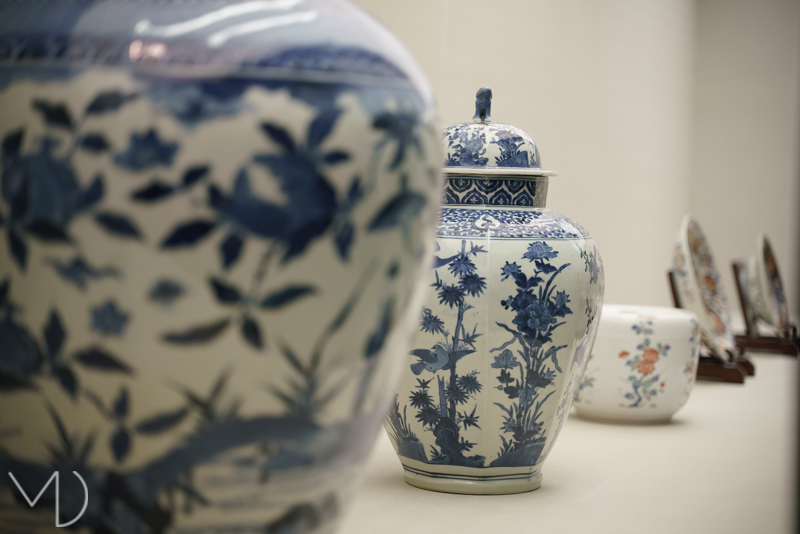 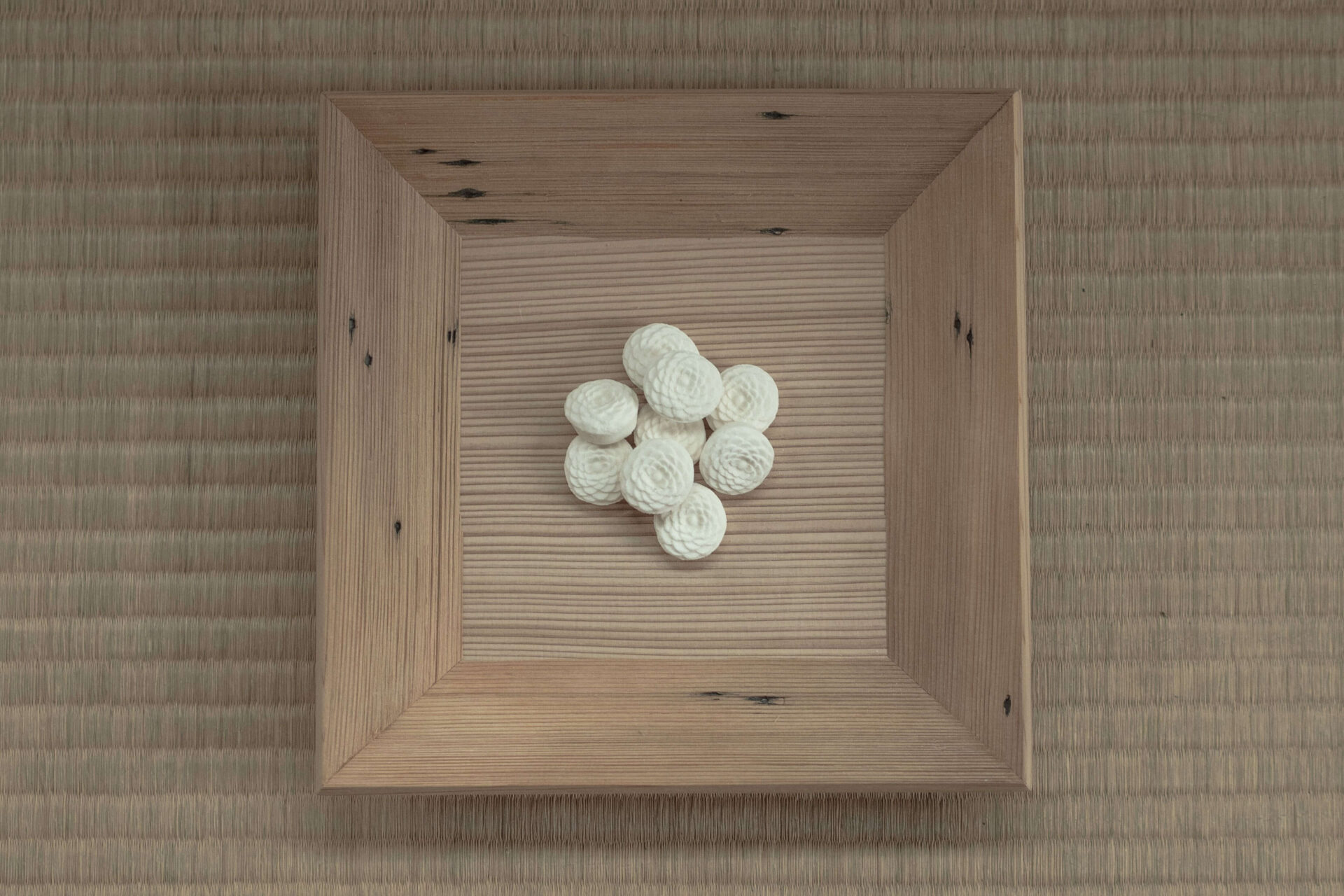 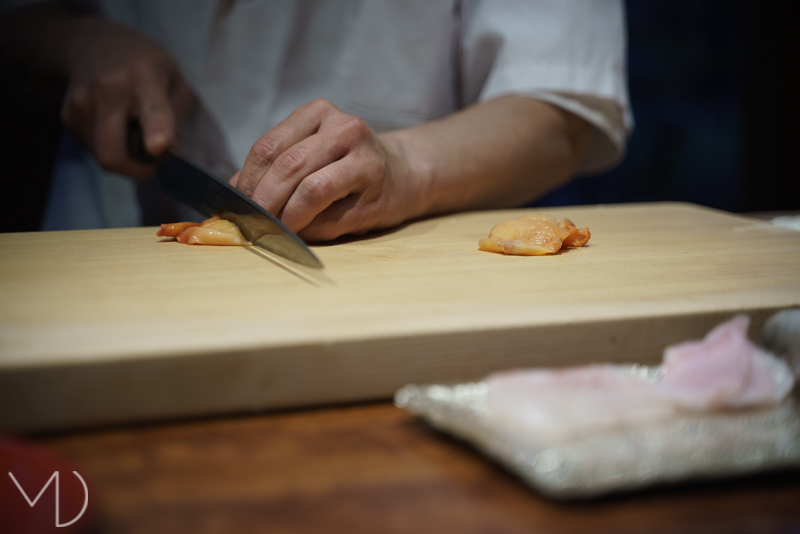 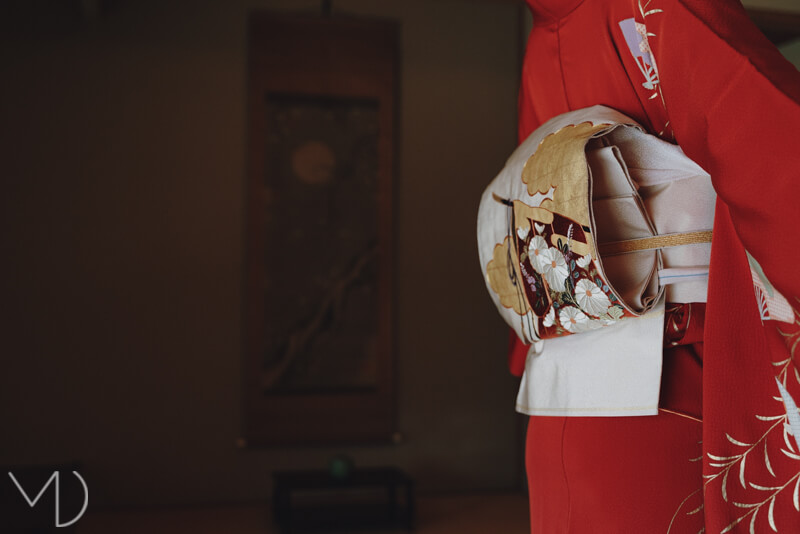 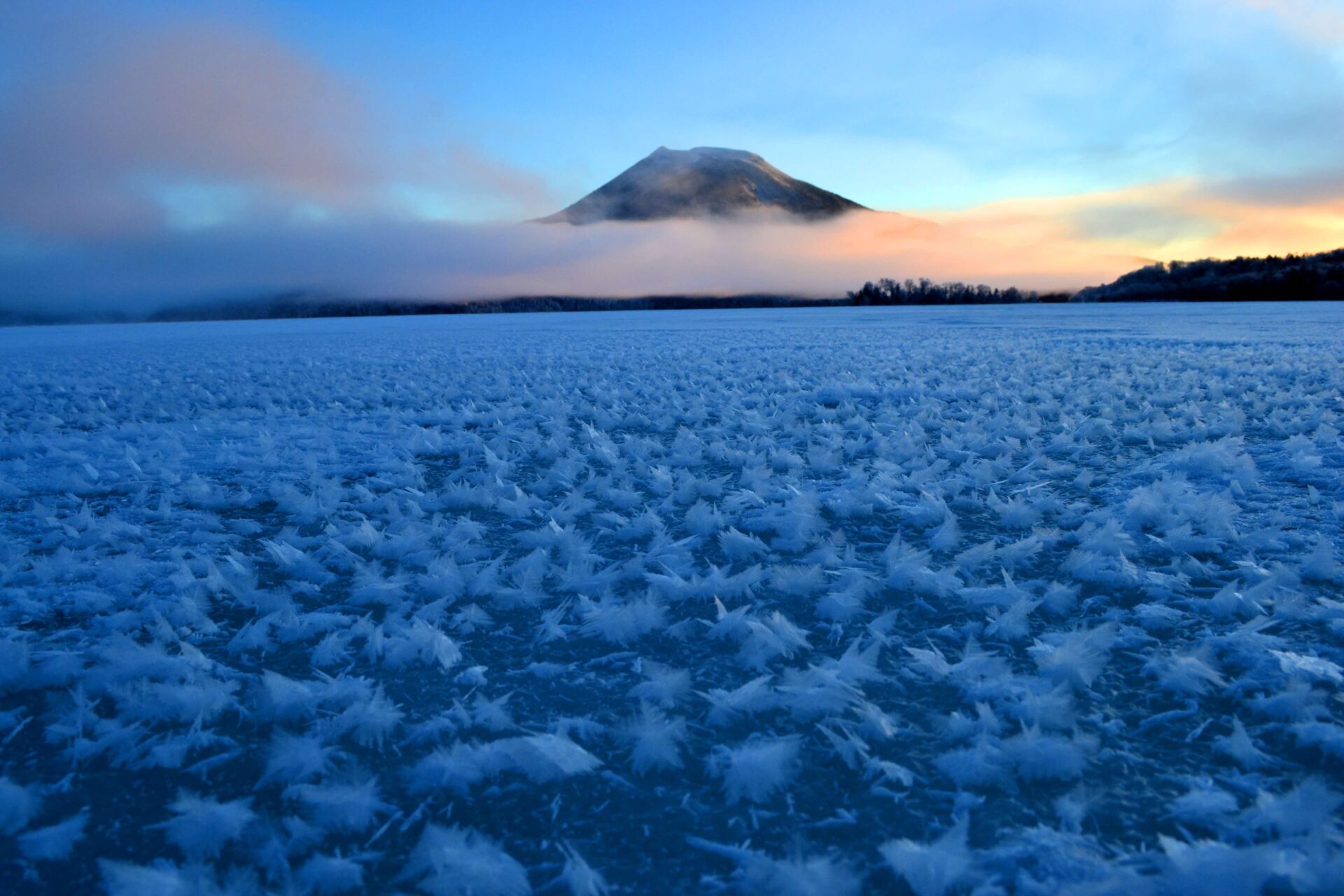